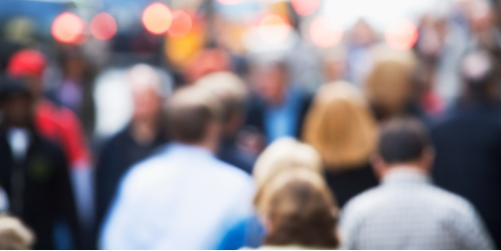 But what exactly is inflation? We mostly associate inflation with Latin American countries like Argentina and Nicaragua. Though this view is not wholly wrong, as in simplistic terms if demand for goods outstrips supplies, then prices increase as demonstrated by Alfred Marshall’s supply and demand curve, for those economists among you.

In the UK, inflation is measured by the Office for National Statistics (“ONS”) and they report to the Government to look at the Consumer Price Index (“CPI”) when deciding which levers to press in order to control inflation, albeit the control of monetary policy has been given to the Bank of England (“BoE”) who set interest rates. The CPI is a measurement of the weighted average of goods and services which we consume in the UK which then translates into the cost of living, as the CPI measurement includes housing, food, transport and utilities.

It was just reported by the ONS last week that in the last 12 months to April 2021 the CPI has increased by 0.7% to 1.5%. This increase was more likely than not helped by the rise in fuel prices from the 12-year low this time last year as a result of the first lockdown when most people will recall that there were no cars on the road.

According to the BoE, this rise in inflation should settle down later in the year and then fall back to 2% in 2022 and 2023. However, this is not a settled view of all economists that this overshoot in the inflation target will only be temporary. Though do not get me wrong, some inflation is a good thing, as when you look at economies such as the UK, which are consumer-based, inflation will then help to boost consumer demand. On the other hand, as with most things, too much of something, including inflation, will have negative effects. Inflation will start to reduce the value of money and savings so you are not able to buy as much with your pound as you did in the prior year.

When you translate inflation on to a global platform, the issue that becomes more acute as inflationary pressures will determine the value of the countries’ currency. This means that without higher interest rates to counteract inflation, a countries’ currency will start to devalue and imports will become more costly and so the cycle continues. This all then starts to have the negative effect in regards to investment and so productivity which will ultimately affect GDP and in practical terms, companies will use their free cash to plug cash flow strains.

So it is a question of waiting and seeing whether or not the inflationary beast is going to bring an end to a decade of low interest rates.