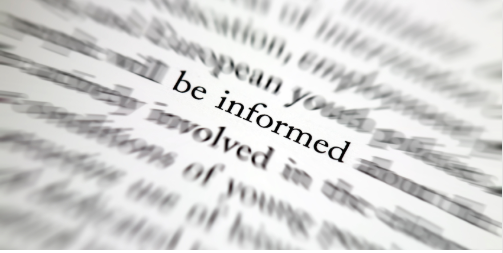 With Brexit over and still in the midst of Covid-19, we have not yet seen the full implications of the free trade deal struck with the EU on the premise of ‘zero tariff and quota’.

It goes without saying that the post Brexit custom rules with their reams of new forms and certificates have caused despair due to delays at the border despite reduced traffic due to the national lockdown.

But, and it is a big ‘but’ which relates to services, the current EU trade deal favours goods for the simple reason the UK has a deficit in goods with the EU but there is no mention of services even though the UK has a surplus.

If the City can replicate the original Big Bang, London may be able to steal a march on Europe with all of its clunky rules. This will mean a divergence between the City and the EU which will prevent the UK from trading into the EU because it is the EU who decides whether or not the UK rules are equivalent to those in the EU.

If I am right then we should have divergence sooner rather than later in order that the UK can find its own path  whilst the EU is in a hiatus  trying to consolidate its own position on financial services and not yet having the skill set to replicate London’s offering.

I appreciate there is always going to be fall out to Paris, Frankfurt etc but in order for the City to remain the dominant force within Europe and the world, there is no time to waste. The UK has to ‘grab the bull by the horns’ within the current reviews on the ‘Independent Fintech Strategic Review’.

The original Big Bang made the UK a rival for New York and Big Bang 2.0 needs to ensure that the UK stays the dominant force throughout Europe and the world even if there is divergence rather than through equivalence.