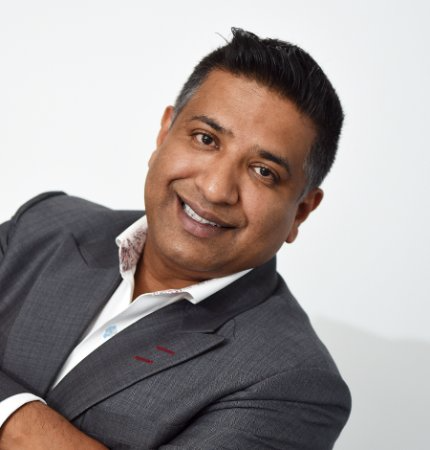 For those of you who are my age you may recall a shop called Kwiksave which is still around.  I regarded Kwiksave as one of Britain’s original discount stores.  Tesco is now taking the fight back to Aldi and Lidl by creating its own version of a no-frills supermarket under the brand name Jacks which Tesco has just recently unveiled.

Some of you may be thinking why is the name Jacks whereas those of you who follow back stories may know that the founder of Tesco was Jack Cohen and he started the Tesco brand in the 1920s, so there is no more fitting way to give tribute to Mr Cohen than by naming Tesco’s new venture Jacks.

Supermarkets have already had a foray into the convenience store sector, which has long been saturated by independent shopkeepers and cooperatives. Will Tesco win this new fight against the German discounters? Lower prices and scale will be the answer to this question and this will only become apparent when we know how many new stores are rolled out throughout the UK and become established.  In the short term it is expected that 10-15 stores will be opened in the next 6 months.

The idea behind Jacks is very similar to the model of Kwiksave, Aldi and Lidl in that it will be smaller in size and will carry a more limited product range under its own label of Jacks.  The shopping habits of UK consumers have changed as a result of the arrival of Aldi and Lidl in that brand appeal within shops has been outweighed by value for money.  Indeed consumer habits have changed within the supermarket sector generally, as there is a cross-section of consumers who are attracted by constantly low prices across the range which the German discounters have promoted so well.

In order to keep costs down the Jacks stores will not be aesthetically pleasing but more basic and functional. Is there place in the discount sector for another player to come in and take on the established German discounters?  Is this Tesco taking on Aldi and Lidl at their own game rather than trying to adopt the historic tactics of attracting customers by cheaper petrol, 3 for 2 offers and loyalty schemes?

Sainsburys on the other hand has taken a different route by trying to add new dimensions through its takeover of Argos and potentially Asda in the New Year subject to getting regulatory approval.  That is not to say that Tesco has not tried to conquer the food sector in different ways as it was not so long ago that Tesco took over the “Booker’s” cash and carry.

It will be very interesting to see next year what happens when figures are published about consumer spending in the supermarket sector how much of every £1 spent continues to go to Aldi and Lidl and how much is taken by Jacks.