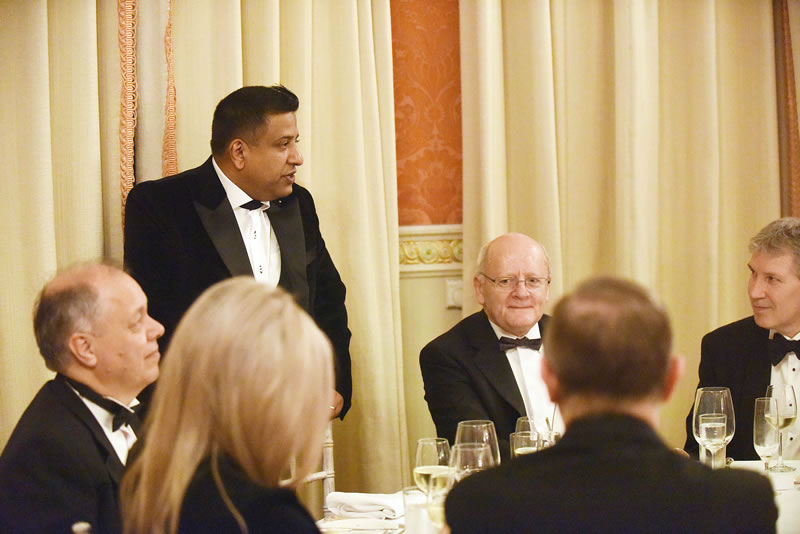 What most people want to know is what format the trading relationship with the EU will look like in two years’ time. This is the key unanswered question that businesses have both within the UK and the EU. Unfortunately only time will reveal the answer.

Global trade has existed for most of the last century, and in the last 50 years we have seen globalisation open up markets, economies and political systems, whilst enhancing awareness and understanding of different cultures. However in recent times popular sentiment has moved away from globalisation which can be demonstrated by the attitude of the main proponents of free trade, namely the UK and US.

Ultimately the UK’s deal with the EU will come down to ‘negotiation’ and the ability of the UK to negotiate through the new Department for International Trade, and its newly appointed experts.

The UK will also have to negotiate with the Trump administration and turn the hand of friendship in to a tangible agreement and not just a special relationship. Trump has made it clear that he is not an advocate for globalisation, so it will not be plain sailing for the UK when it looks to strengthen it’s trading relationship with the US.

It is obvious that the UK government will do its upmost to secure the best possible arrangements with the EU, and Teresa May has to date avoided political grand standing. In reality we will all be able to gauge the progress of negotiation through political comment from the UK and EU. In any event negotiations will always be difficult and testing, especially given the high stakes for the EU and the UK.

Ultimately, the UK has a common interest and goal with the EU in order to achieve the desired outcome. If a deal can be negotiated by focusing on future relations and by avoiding recriminations, then both the UK and the EU are likely to be winners. The usual mantra that is rolled out is that the UK is still a major player in economic terms within Europe and the rest of the world. The UK also has a formidable presence on the world stage when it comes to foreign policy and defence, even if it is overshadowed by the US. With all of this in mind, why would the EU not want to maintain a good relationship with the UK?

I have no doubt that there will be a price for leaving the EU, so the real question in my mind is how high will this price be? This is why we need careful negotiation to ensure the cost of our exit is minimised. As with any club it is difficult to insist on having the benefits of membership when you no longer pay the subscription fee or sign up to the rules. However allowing non-members to attend the club does have added advantages to both its social make-up and its coffers, whilst giving the non-members the opportunities to deal with members of the club.